In the last blog post we looked at the most expensive sales in 2014 by price, but another way to evaluate the market is by the most expensive price per square foot.  Of the 187 total sales within 1 mile of downtown, there were 17 sales that sold for more than $300/ft.

The top 5 sales were condos, and 4 were at PNC Plaza, which based on previous condo analysis continues to command the highest price per square foot.
PNC Plaza and the Quorum have historically been the only two condo buildings to consistently sell for more than $300/ft.  The views at PNC and the cache that comes with the fact that it’s the tallest building downtown are two main contributors to the high value.  It’s also one of the only buildings to have 24/7 security at the front desk. The Quorum is a very well built building and the only condo building with gas ranges. It’s a very different scene, though, and a much quieter building.


How does that compare to the rest of the US?  Check out this article that will give you some perspective if you think $300/ft is high.
Posted by Hilary Stokes at 3:42 PM No comments: 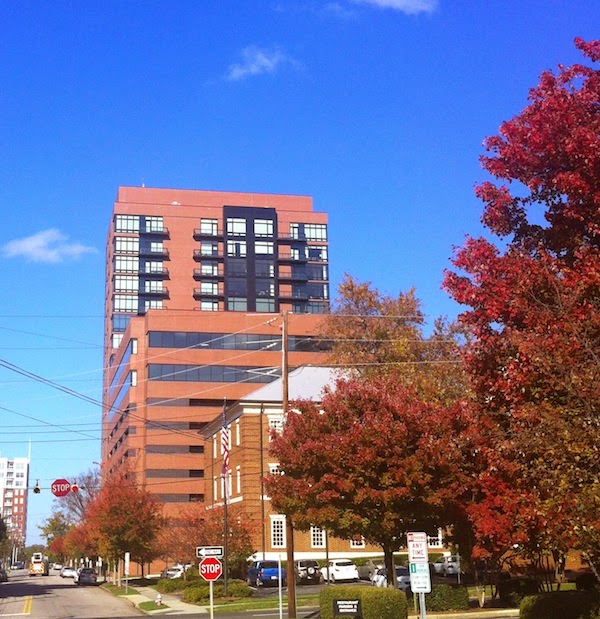 Posted by Hilary Stokes at 3:12 PM No comments: